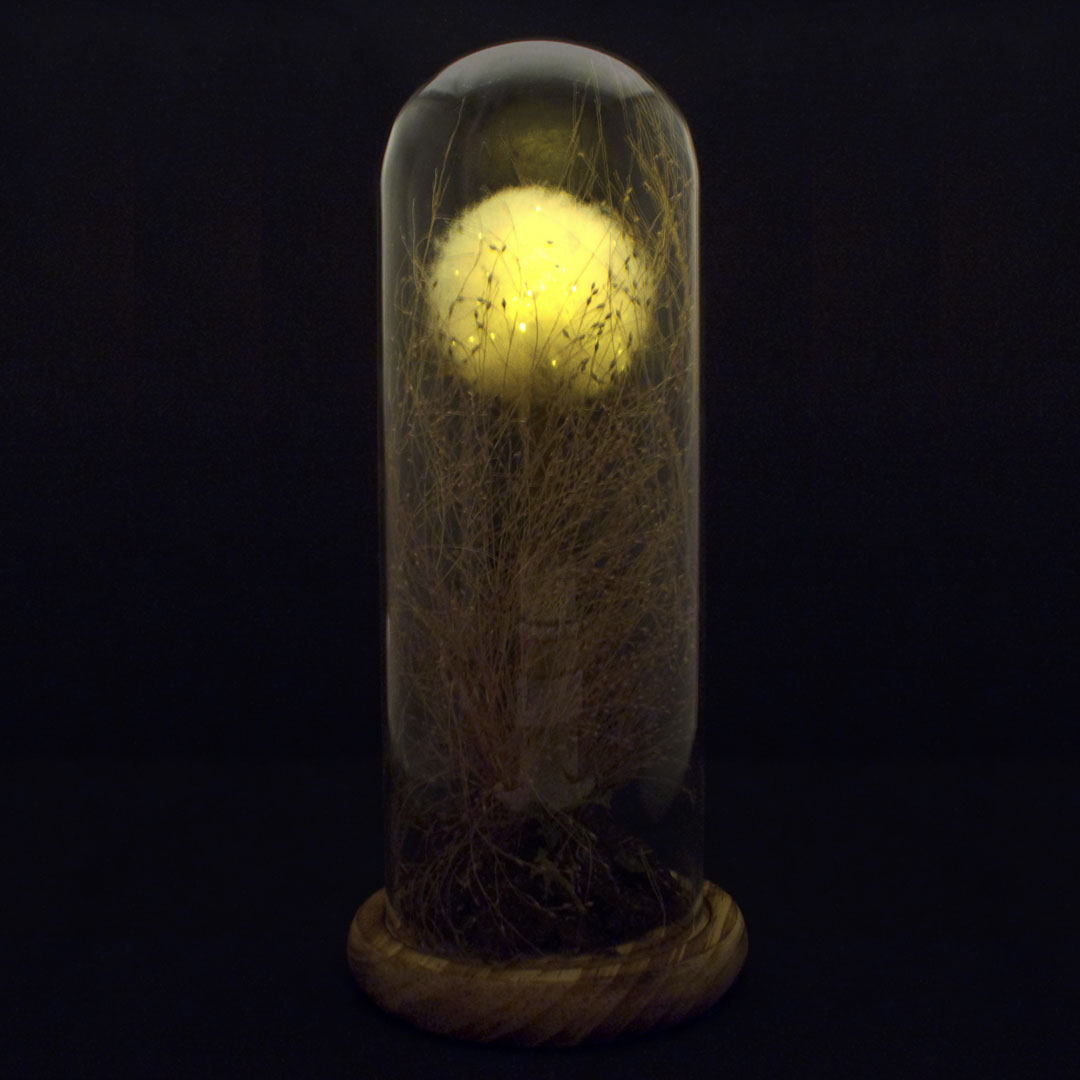 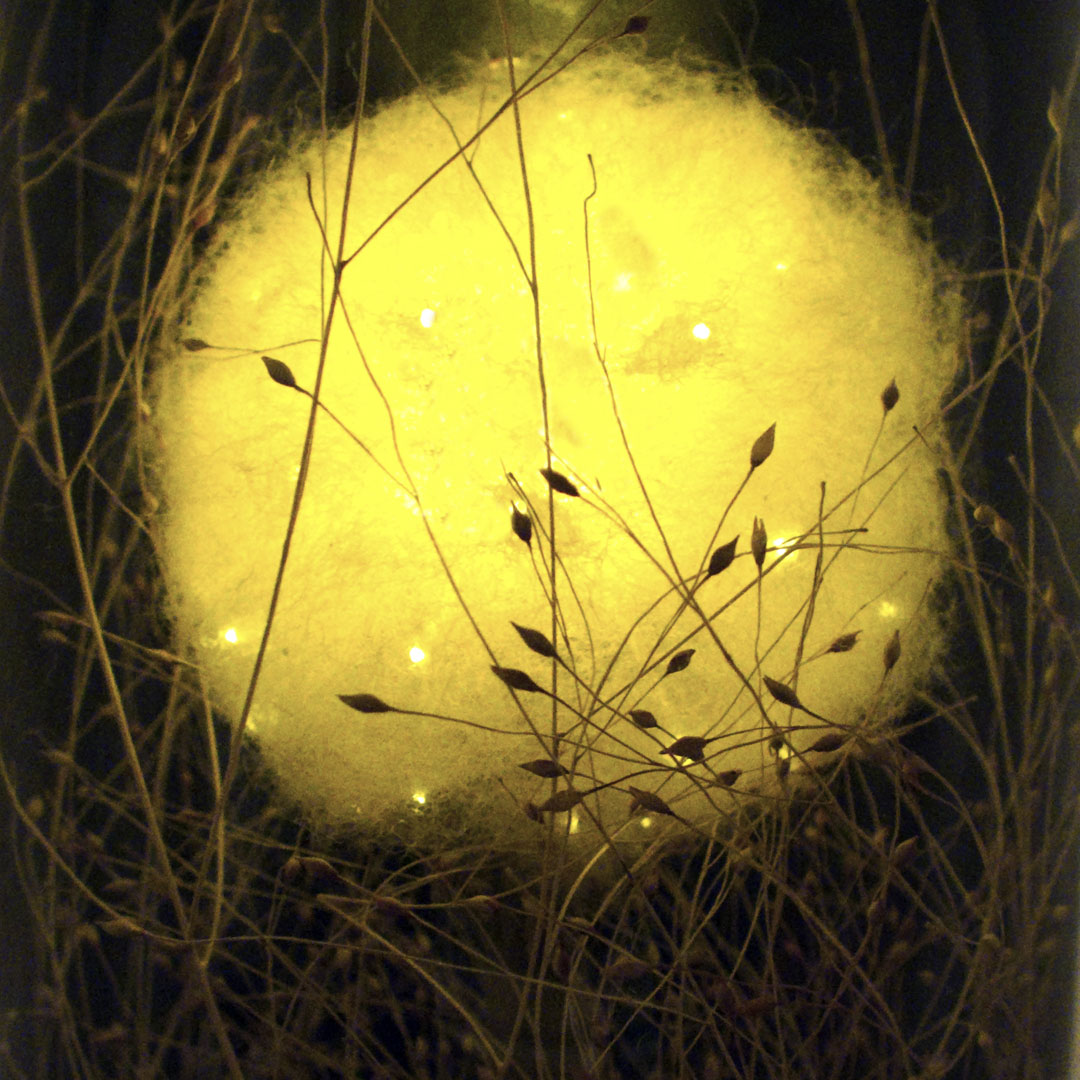 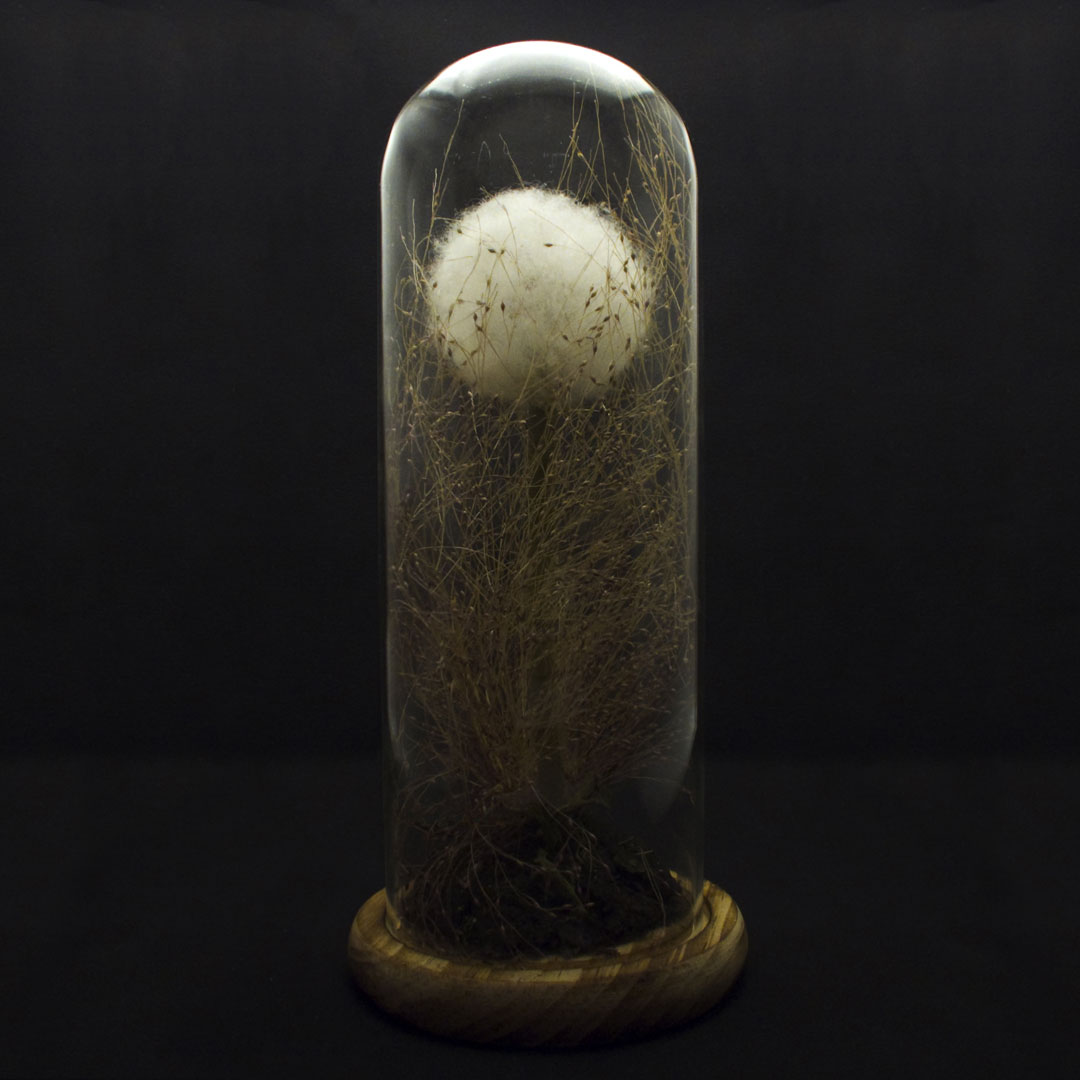 Taraxacum laneum, or the wool dandelion, is the first Wisp Light flower.

Taraxacum is a large genus of flowering plants in the family Asteraceae, which consists of species commonly known as dandelions. They are native to Eurasia and North America, but the two commonplace species worldwide, T. officinale and T. erythrospermum, were introduced from Europe and now propagate as wildflowers. Both species are edible in their entirety. The common name dandelion (from French dent-de-lion, meaning "lion's tooth") is given to members of the genus. Like other members of the Asteraceae family, they have very small flowers collected together into a composite flower head.

Like a regular dandelion, the flower consists of dandelion seeds. These are made out of glass fiber and wool, and embedded in a silicon flower head on a silicon stalk. The flower head lights up. The flower is placed on a base of soil and surrounded by dried grasses.